What to do in your garden in March

Sowing flower seed should be at its height now, plus it is also the start of the main sowing season for vegetables outdoors. Early flowering bulbs will require some attention this month. As long as weather conditions allow preparation for lawns can begin.Gardens could very well need a general tidy up at this time and keep a look out for any weeds that are beginning to appear. 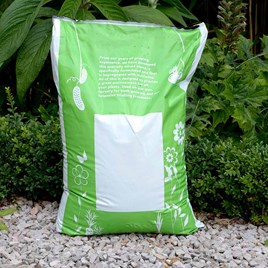 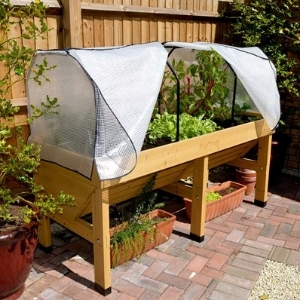 Suttons Seeds recommend these areas which may also be of interest.